‘Banks will have to adjust’ to crypto, says Bank of England leader 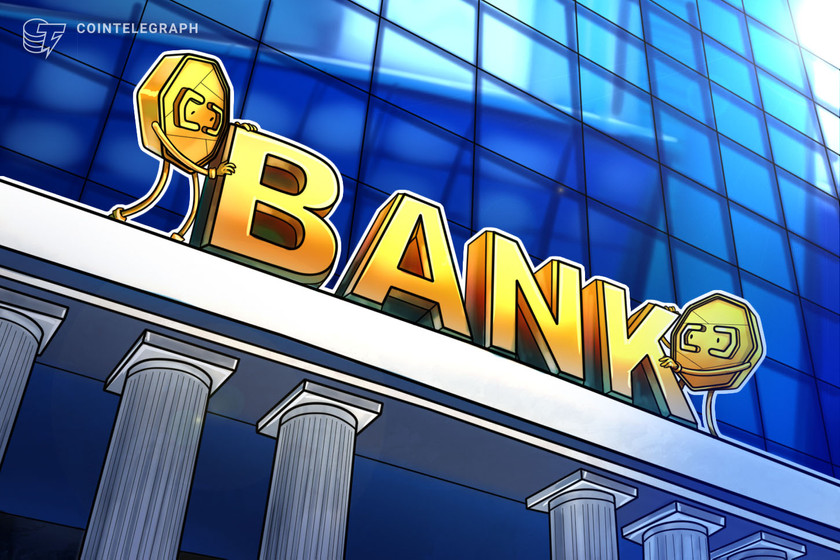 Blockchain and digital assets allow people to store their own assets, potentially threatening the solution that banks provide. However, ensuring that banks remain relevant is not on the to-do list of England’s central banks, according to Bank of England Deputy Governor Jon Cunliffe.

Cunliffe argued that it is not the Bank of England’s responsibility to ensure that regular banking activities remain relevant. Central bank digital currency, or CBDCs, threaten the solutions offered by commercial banks by eliminating them as middlemen. Crypto more generally offers users the option of self-custody, which challenges banks, although banks still act as fiat currency ramps.

China is seemingly leading the CBDC race currently already testing its digital yuan. CBDCs have far-reaching consequences. “They need to get on the political agenda pretty quickly before the political side discovers that there are developments in the private sector that are actually out of line with policy,” Cunliffe said. Cunliffe implies that governments around the world should prioritize talks about these assets, because of the changes they can bring.

Unlike other countries sprinting to the finish line of CBDC, leading financial regulators in the United States have denied the need to be the first.