Visa abandons $5.3B Plaid acquisition in the face of DoJ antitrust suit 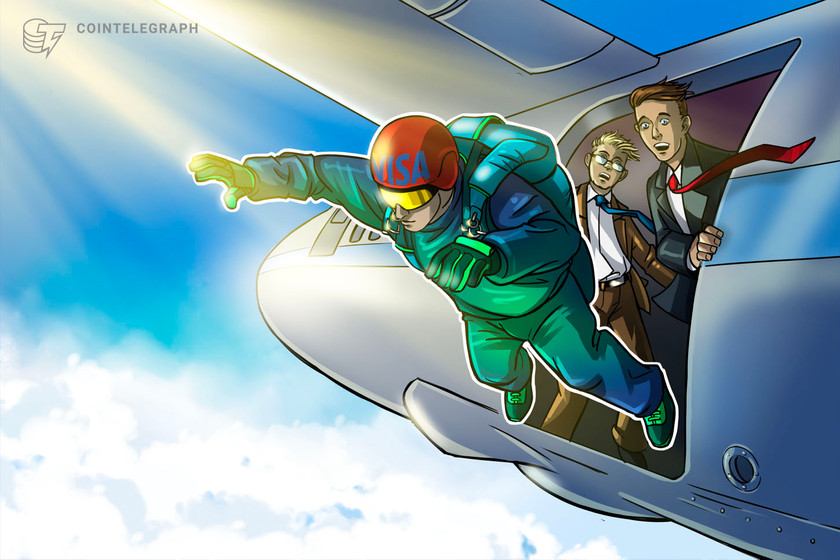 The U.S. Justice Department was victorious in a major fintech acquisition case that could pave the way for a host of antitrust enforcement actions.

On Tuesday, the DoJ announced that Visa and Plaid ceased their planned merger. Originally announced almost exactly a year ago, Visa was plans to pay $ 5.3 billion for the start-up technology company.

Plaid’s ubiquitous software is designed to securely connect disparate systems of financial data. In its November 2020 complaint, the DoJ claimed that Visa used the acquisition to knock out competition. Today Makan Delrahim, of the DoJ’s antitrust arm, said:

Visa – which has tremendous power in online debiting in the United States – has withdrawn billions of dollars from those transactions. Now that Visa has abandoned its anti-competitive merger, Plaid and other future fintech innovators are free to develop potential alternatives to Visa’s online debit services. With more competition, consumers can expect lower prices and better services. “

Tech has generally been present at the center of turbulent debates about antitrust violations. Shortly before the case against Visa, the DoJ filed an antitrust suit against Google. Meanwhile, the Federal Trade Commission sues Facebook.

In both cases, the governing bodies argue that the platforms leveraged their access to competitor data and their ability to direct buyer traffic to conquer the market. But US antitrust laws largely stem from the Sherman Act of 1890, which barely expected data to become the new oil, when oil had not even become the new oil. Meanwhile, the major technology platforms have been the child prodigy of the U.S. economy for the past two decades, leaving most government officials reluctant to slow down their role.

That special status has recently come under attack, especially since 2016. What we are now witnessing is a major rearmament of the US antitrust apparatus for a new era.