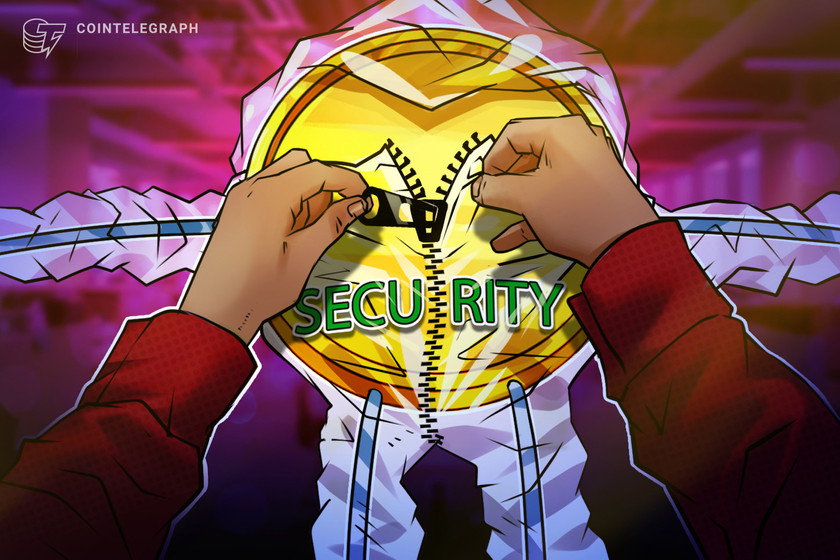 The results provide some insights into the current state of security in digital assets and show that a quarter of users feel their current security measures are more effective than they actually are.

The survey has been completed so far by more than 1,400 crypto users from 78 countries around the world. Despite efforts to strive for inclusion in space, 90% of the respondents were male, and over 60% were in the 25-45 age group.

Of those surveyed, 62% had held at least part of their cryptocurrency on an exchange, with one in three holding more than 40% of their assets on a single exchange.

The vast majority (96%) of those who hold assets on exchanges use some form of two-factor authentication, or 2FA. However, one in four does not back up their 2FA codes.

Additionally, nearly half of respondents back up their Exchange credentials online or inconsistently. Additionally, 44% of exchange users do not whitelist withdrawal addresses.

Two thirds of those surveyed use a hardware wallet, three quarters of which are USB devices, and 87% of hardware wallet users conduct test transactions before making large cash withdrawals.

However, 67% of hardware wallet users keep their backup in a paper wallet, and more than half confirmed that their private keys would be compromised if someone found the backup.

In addition to its hardware wallet, Ngrave produces Graphene, a method of keeping a wallet backup key engraved on a pair of steel plates, both of which are required to recover the key.

The survey is still available to those who wish to audit their own cryptocurrency security and provides useful tips for improving the security measures in place.