Crypto exchange owner gets 10 years in prison for aiding scammers 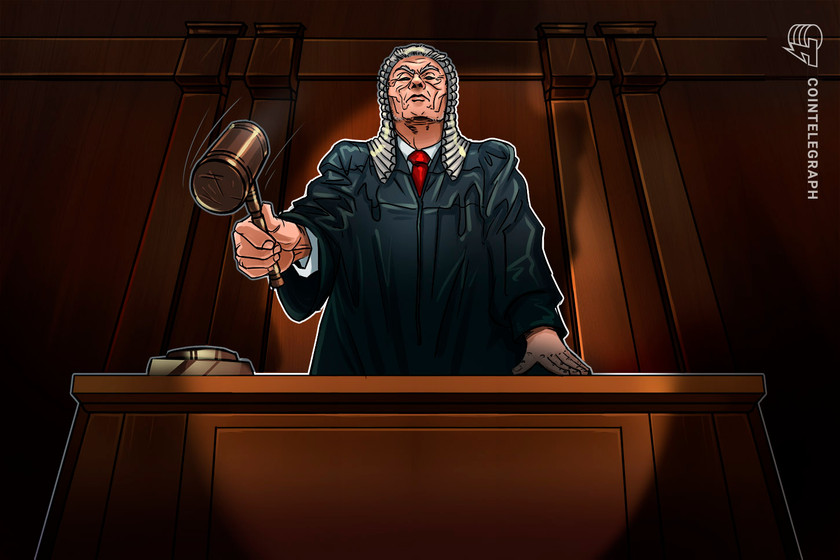 Rossen Iossifov, the convicted owner of the crypto exchange platform RG Coins, has been sentenced to 10 years in prison for money laundering.

As previously reported by CoinTelegraph, a federal jury in Frankfort Kentucky found the Bulgarian citizen guilty of conspiracy to commit extortion and money laundering in September 2020. The guilty verdict came after just a two-week trial.

According to the US Department of Justice on Tuesday, Iossifov and other RG Coins key actors participated in an elaborate money laundering conspiracy that defrauded at least 900 Americans to the tune of more than $ 7 million.

As part of the scam, Iossifov and other co-conspirators would advertise nonexistent luxury items on major auction channels such as Craigslist and eBay. The money from this operation was routinely channeled to criminal organizations via crypto payments.

The Justice Department communiqué also revealed that Iossifov was laundering money for the AOAF, a well-known cybercrime syndicate in Eastern Europe. In total, Iossifov reportedly let nearly $ 5 million in dirty money pass through the RG Coins platform in exchange for cryptocurrencies.

Despite allegations to the contrary, Iossifov’s RG Coins platform in Bulgaria did not impose Know Your Customer compliance. The convicted Bulgarian also reportedly made $ 184,000 from the proceeds from these money laundering transactions.

Of the 20 main actors of RG Coins’ money laundering program, 17 have been convicted so far. Iossifov’s imprisonment is the longest of the seven convicts so far. The authorities are still on the hunt for the three refugees who are still at large.

As a federal prisoner in the US, Iossifov will have to serve at least 85% of his 121-month sentence.

Iossifov is the latest crypto exchange operator convicted of money laundering. In December 2020, a French court condemned Alexander Vinnik up to five years in prison for his role in the BTC-e money laundering case.