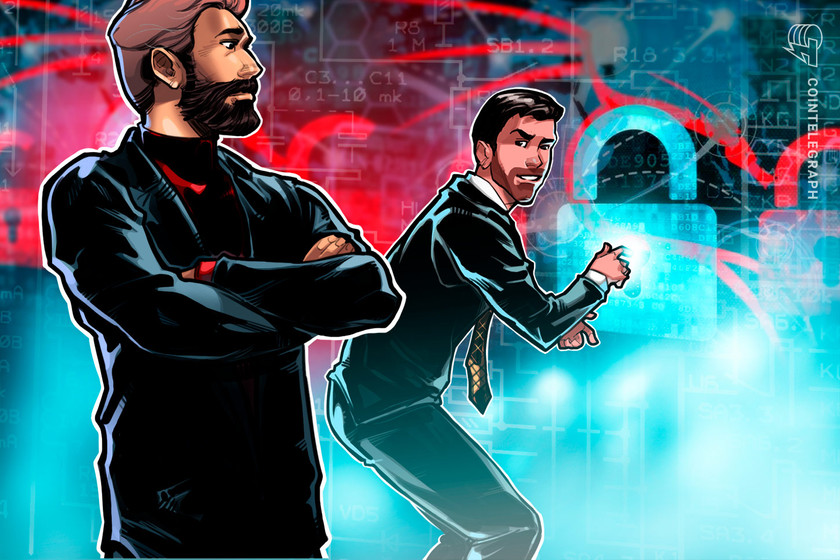 Researchers who wish to apply to Red Balloon Security in New York must complete an unusual technical interview as part of their application process: unlocking a hard drive with crypto.

According to a report from Business Insider, Red Balloon sends the hard drives to certain candidates for cybersecurity research positions at the company. Anyone who has the “skills and passion” crack the encryption could claim 0.1337 Bitcoin (BTC), or approximately $ 4,800 at the time of publication. Applicants who have access to the coins will be told to purchase a ticket to New York City for the next step.

“We are one of the few companies in the world to do this, outside the various intelligence agencies,” said Ang Cui, CEO of Red Balloon. “We’re a small company, we’re looking for a niche type of security officer, and we don’t have the tremendous amount of human energy we can waste vetting every resume.”

Cui said the cybersecurity company sent the test packages to almost every applicant, but the success rate was about 1%. Red Balloon currently has 29 employees, of whom reportedly joined in the past year.

“When I ship 150 to 200 pounds of hard drives [with Bitcoin], I normally get one human team member back. It is a worthwhile investment. “

Founded in 2011, the company has apparently been taking this unique approach to technical interviews for some time now. At least one Crypto Twitter user claimed having received similar instructions to retrieve Bitcoin five years ago, while others pointed out that Red Balloon had challenged programmers to unlock hard drives with crypto as part of the Defcon hackers conference in 2017:

Buy a hard drive to flip Bitcoin from (firmware) Saturday by the pool.#defcon pic.twitter.com/Z99igaDxcm