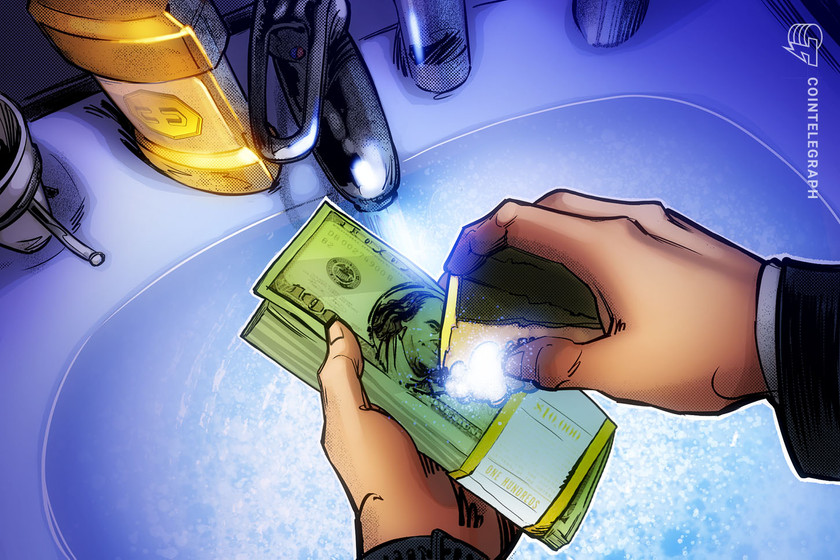 Janet Yellen, a former Federal Reserve leader and Joe Biden’s choice as Secretary of the Treasury, remains suspicious of crypto as a threat to illegal funding.

In a virtual hearing of the US Senate Treasury Committee held today, Yellen faced questions about counter-terrorism financing, or CFT, from Democratic Senator Maggie Hassan of New Hampshire. Hassan asked Yellen how she, as Treasury Secretary, would respond to “emerging financial technology” used to fund criminal organizations and terrorists. The Democratic senator called cryptocurrencies a “growing concern” and asked Biden’s choice of how she would approach CFT.

“We need to ensure that our methods of dealing with these issues – with terrorist financing – change with evolving technology,” said Yellen. She added:

“Cryptocurrencies are a particular concern. I think there are many being used, at least in a transaction context, mainly for illegal financing, and I think we really need to explore how to limit their use and make sure money laundering does not take place through those channels. “

Yellen, the former Federal Reserve Chairman under US President Barack Obama, has been pretty quiet about her views on the crypto space since Calling Bitcoin “anything but useful” in October 2018. She left her position as Fed chair in early 2018 after the bull run in 2017 that propelled Bitcoin to its peak.

If approved by the Senate, Yellen would be the first woman to serve as Secretary of the Treasury, replacing Steve Mnuchin.

This story is under development and will be updated.