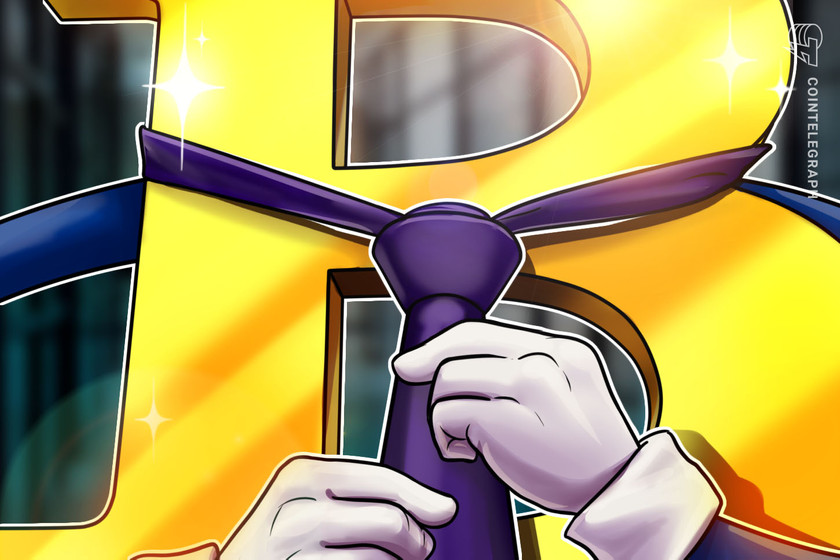 According to a report from Bloomberg today, the Bitcoin ETP shall go live tomorrow on Switzerland’s main stock exchange under the ticker symbol BITC.

Each ETP is physically supported by 0.001 Bitcoin (BTC) – worth approximately $ 36 at time of publication. The custodian behind the ETP is Komainu, the custodian founded by CoinShares in partnership with Japanese bank Nomura Holdings and hardware wallet manufacturer Ledger in June 2020.

“Many institutional clients have a very strong due diligence process and we wanted to bring a best-in-class product to market to meet that demand,” said Frank Spiteri, Chief Revenue Officer at CoinShares. “We are ready, from January, to embrace the coming demand from institutional clients.”

congratulations to our team @CoinSharesCo – early 2021 with a bang

SIX Exchange has since expanded its crypto offering significantly with a list of the world’s first ETP three years ago. In July, the exchange listed the Bitcoin Capital Active ETP, an actively managed ETP that trades BTC against 14 top altcoins. Last week also the London-based investment company ETC Group launched a Bitcoin ETP at the fair.