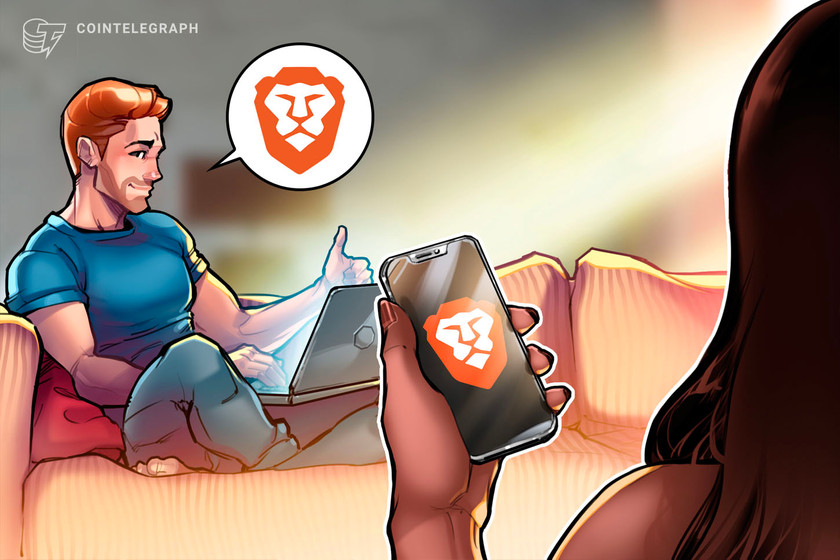 A popular blockchain web browser, Brave Browser has built-in support for InterPlanetary File System, or IPFS, to strengthen access to the decentralized web.

According to a January 19 Announcement, Brave has integrated IPFS into its desktop web browser for Windows, macOS and Linux, allowing users to install the protocol with a few clicks.

IPFS is a peer-to-peer hypermedia protocol designed to make the web faster, more secure and more open. The protocol is intended to complement or possibly even replace the Hypertext Transfer Protocol, or HTTP, an important client-based protocol used to transfer web pages over a network. In the announcement, Brave pointed out some critical issues related to HTTP:

“The underlying protocol of the internet nowadays is HTTP, which determines where the flow is in those applications. HTTP gives publishers full control over service availability and data access, giving end users passive receivers rather than agency in the relationship. “

As such, the IPFS integration with the Brave browser is a big step toward redefining the existing internet architecture, where individuals are in control rather than publishers, Brave said. “IPFS is changing this dynamic by enabling direct communication and sharing between users over a cooperative public network,” the company added.

Brave isn’t the only company actively experimenting with IPFS. In March 2020, Opera browser will be official released IPFS native addressing in their Android browser, introducing standard support for IPFS on Android 57.