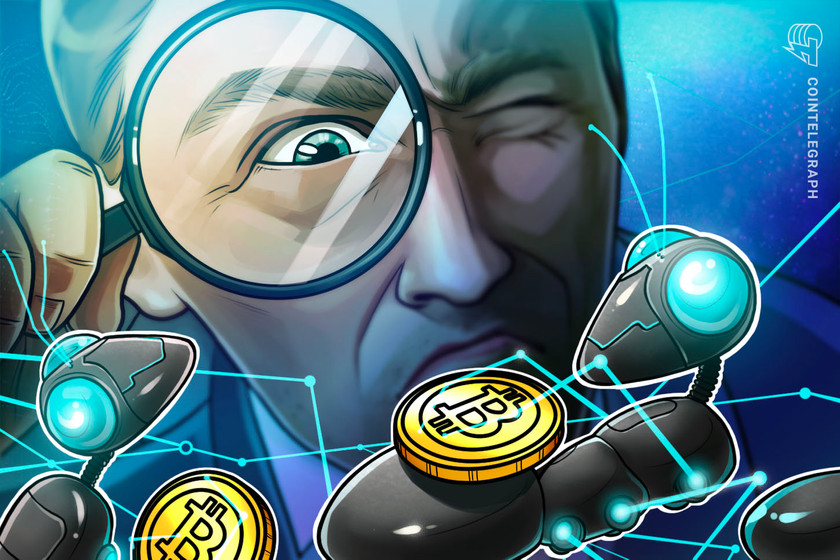 The integration allows OKEx users to select the Lightning Network option when depositing and withdrawing BTC, with the aim of reducing transaction costs and times.

The Lightning Network is a second layer scaling solution and payment protocol based on the Bitcoin blockchain. The protocol was proposed by Joseph Poon and Thaddeus Dryja in 2015 in an effort to resolve Bitcoin’s scalability problem. According to data from the crypto analysis website BitInfoChartsThe average transaction fee for Bitcoin was over $ 15 on Feb. 1.

Since the Lightning Network itself is not a blockchain but rather a secondary layer, the solution was originally mainly used for small or even micro-transactions Bitcoin transactions. To solve this problem, Lightning Labs introduced so-called “Wumbo” channels in August 2020 to enable nodes to serve larger transactions while reducing on-chain costs. The word Wumbo, which apparently means “big”, is one reference to an episode from SpongeBob SquarePants. These channels are so named because they are larger than 0.1677 BTC ($ 5,800) limit.